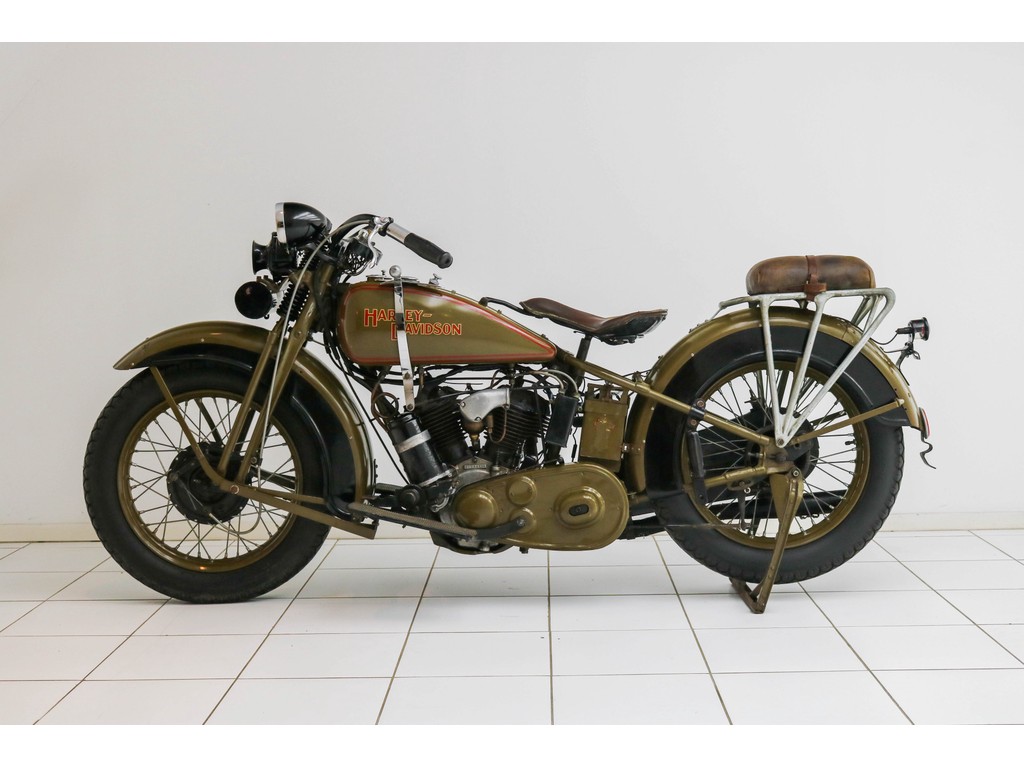 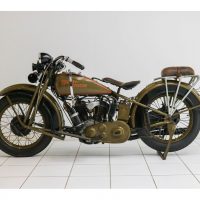 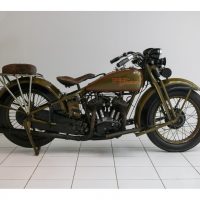 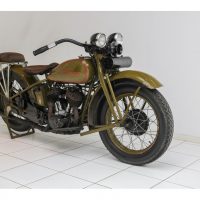 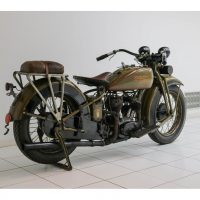 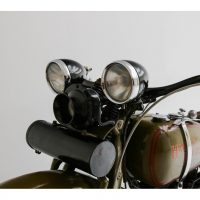 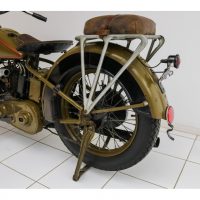 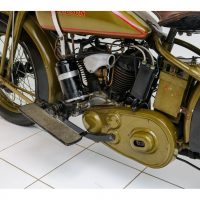 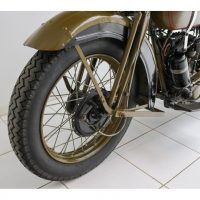 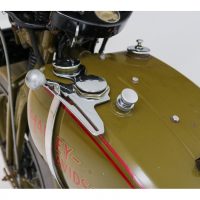 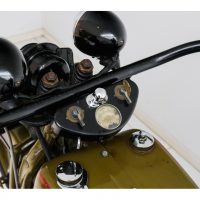 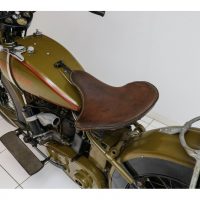 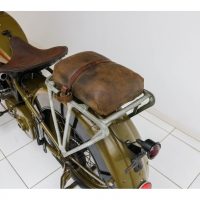 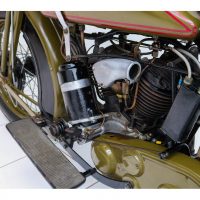 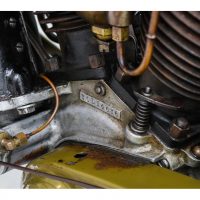 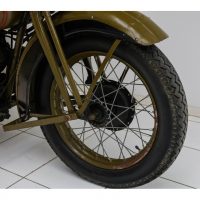 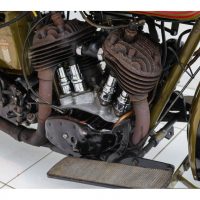 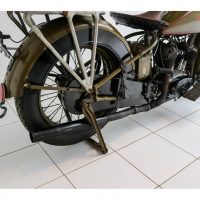 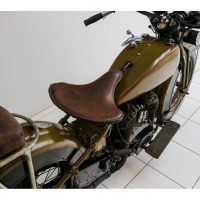 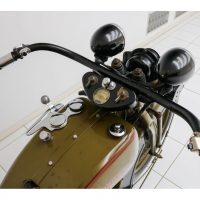 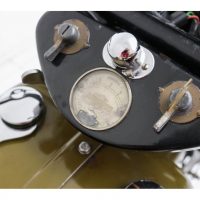 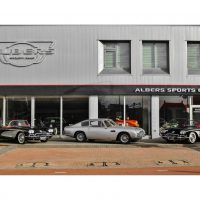 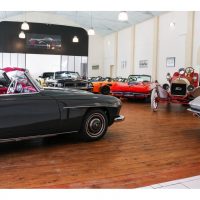 This is an original example in unrestored condition, only repainted in the past in its original color combination.

In 1929 Harley-Davidson presented a new model with a 742cc 2-cylinder side valve engine, called Model D. At the time, several variants were available such as the D, DL and the top variant DLD. The D was the standard that delivered a power of 15 hp. If you wanted a step higher, you ended up with the DL, this model delivered a power of 18.5 hp. The top variant of the Model D was the DLD, which produced 20 hp! The early Model D types can be recognized by their typical Twin Bullet headlights. This is a Model D from 1929 of which only 6856 copies were produced!
Brand
Harley-Davidson
Type
DL 750
Year
1929
Fuel type
Benzine
Color
Olive Green
Transmission
Manual
Cilinders
2
Mileage
1.000 km
Body
Sport
Road Tax Minimum (NL)
€ 0,-
Road Tax Maximum (NL)
€ 0,-
Bovag Warranty
0

Want to know more about this verhicle?

We would love to help you. Contact us or make an appointment 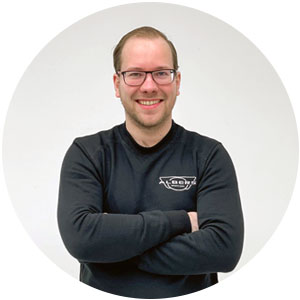 Looking for a similar vehicle?

Buy this car now? Please fill in this form and we will send you the invoice and payment information

Nice that you are interested. We are happy to share interesting car news, stock updates and company news with you.

No longer interested? You can unsubscribe at any time

How can we help you?

Leave your phone number and we will call you back soon

Advertisement cookies are used to provide visitors with relevant ads and marketing campaigns. These cookies track visitors across websites and collect information to provide customized ads.

Analytical cookies are used to understand how visitors interact with the website. These cookies help provide information on metrics the number of visitors, bounce rate, traffic source, etc.

Save & Accept
Go to Top