Classics and Sports Cars since 1959. Albers Sportscars is a modern company and family business with a passion for the sale, maintenance and restoration of classics. We sell cars with character World Wide. 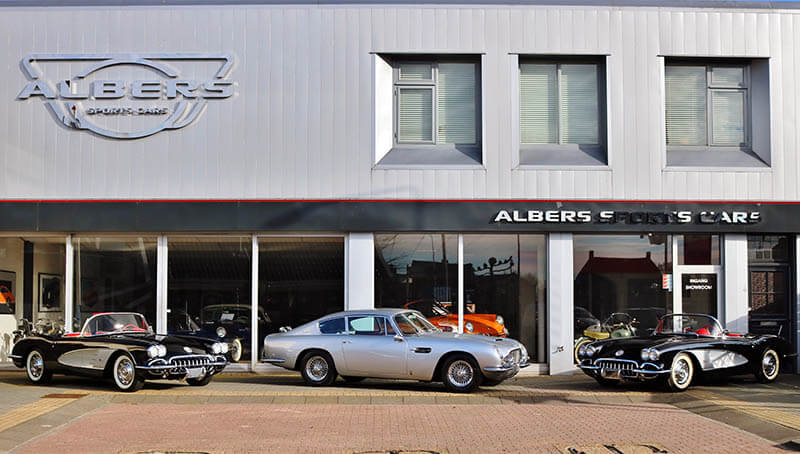 Albers Sportscars & Classics is a family business founded in 1959 by J.B. Albers (Jo), started as DKW Dealer at Zuiderdiep 105 Valthermond, under the importership of Hart Nibbrig & Greeve. After the transition from DKW Auto Union to Audi in 1969, we were an Audi dealer until the end of 1974 until Volkswagen AG decided in 1975 to start selling its Audi through their own distribution channels (Pon)

In 1970 the whole company moved to its current location at Kruisstraat 3 in Musselkanaal. We were an Audi dealer until the end of 1974, until the importer Hart Nibbrig & Greeve lost the importer to Pon, after which it was transferred to Mitsubishi Motors, after which we moved from 1974. until 2015 Mitsubishi Dealer. In 1977, J.K. Albers (Johan) started in the company and took over from his father Jo in 1992. In 1994 Johan started with some special cars, including Donkervoort. 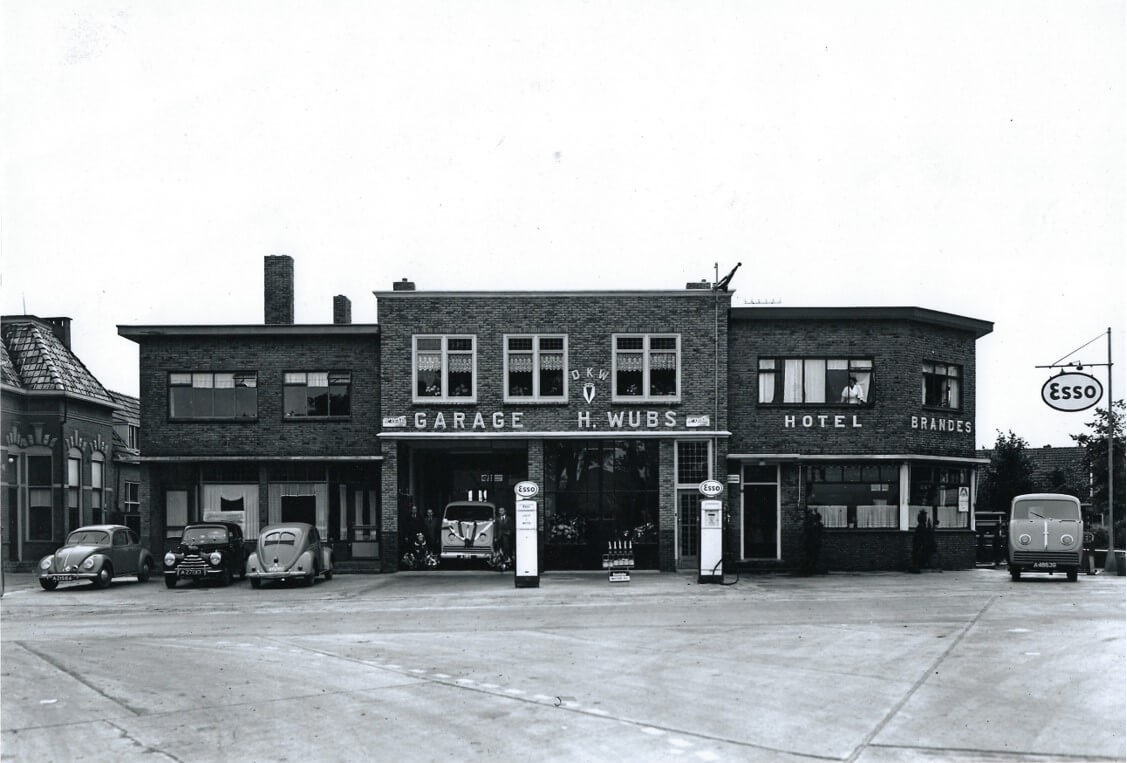 Nowadays we specialize in classic cars and sports cars, especially Donkervoort automobiles, since 2006 we regularly go to America to find the most beautiful classic cars and to bring them to Europe. In 2013, the eldest son Patrick Albers joined the company after completing his education at IVA Driebergen Business school. Since 2017, the youngest son Tim Albers also started working for the company after completing his Sales Manager training in Groningen. 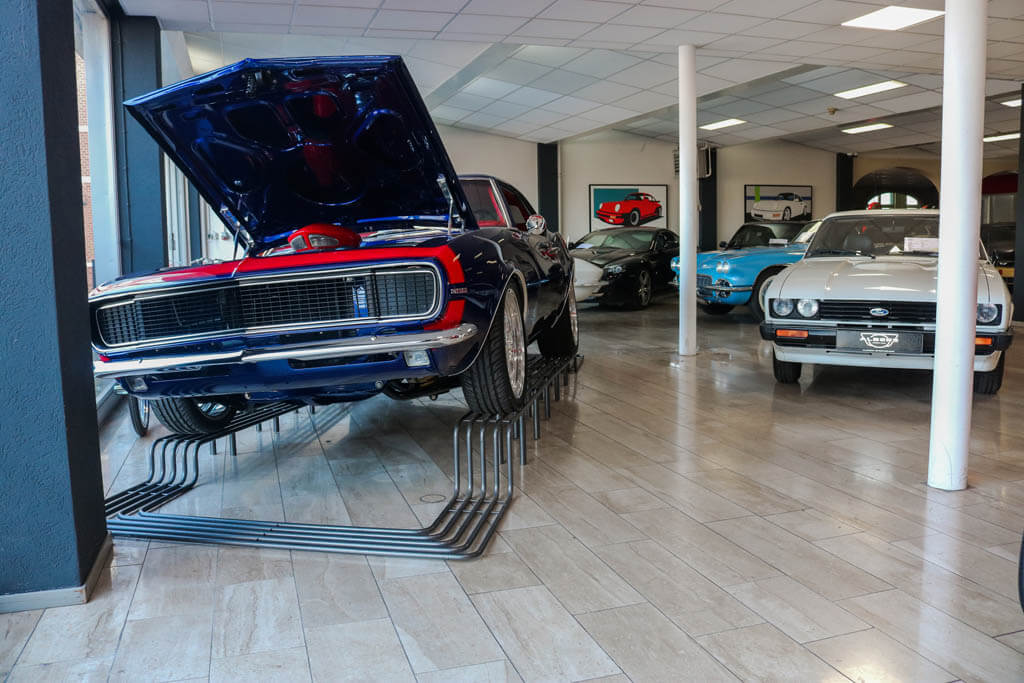 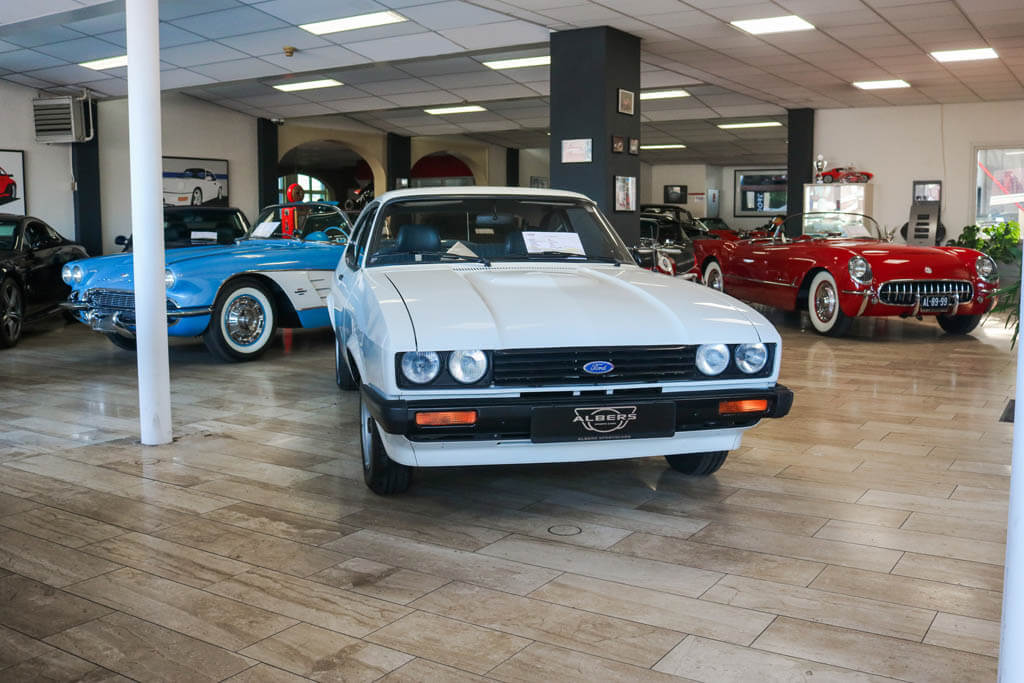 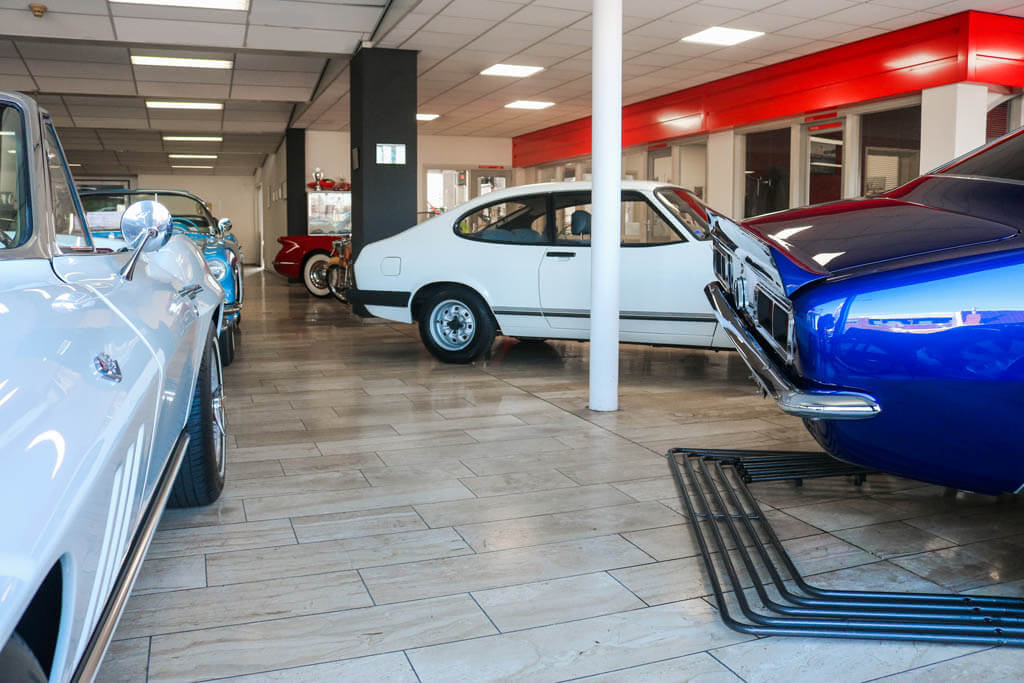 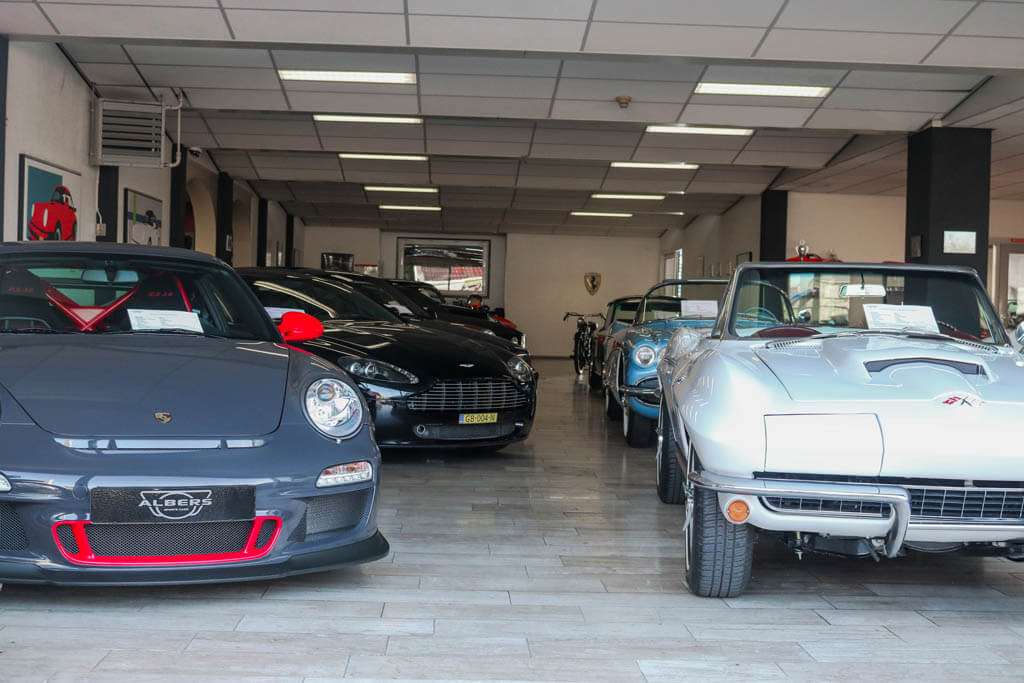 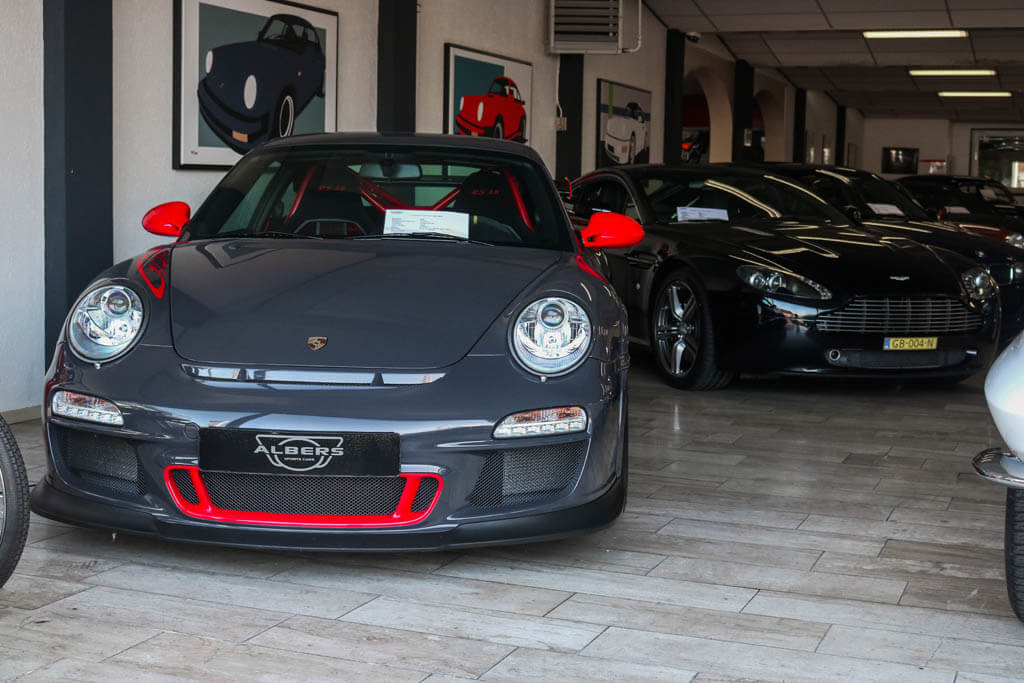 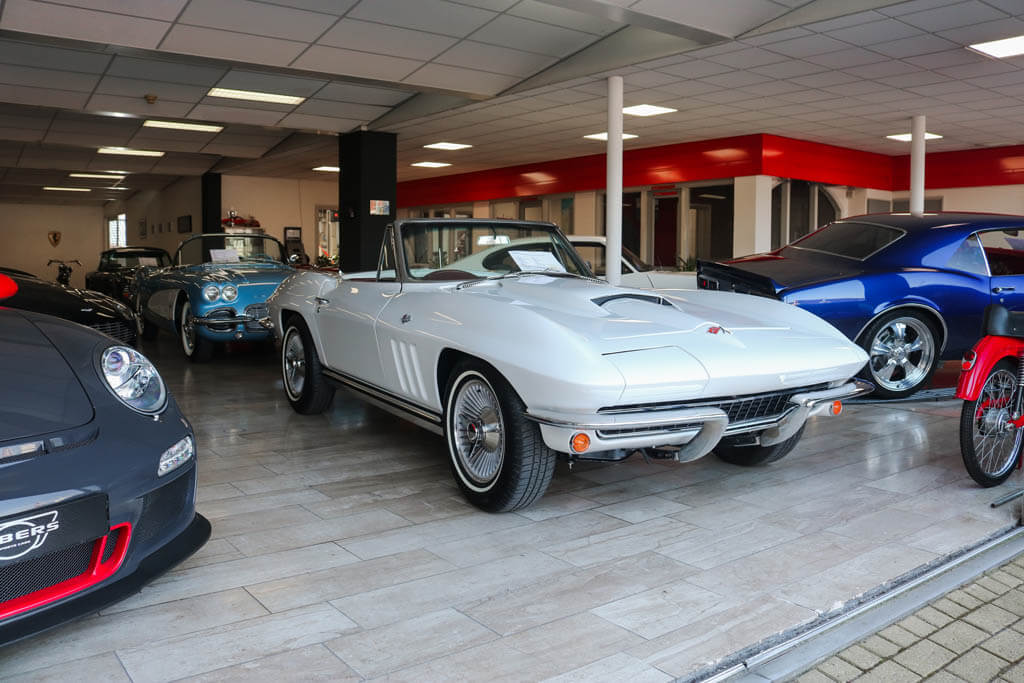 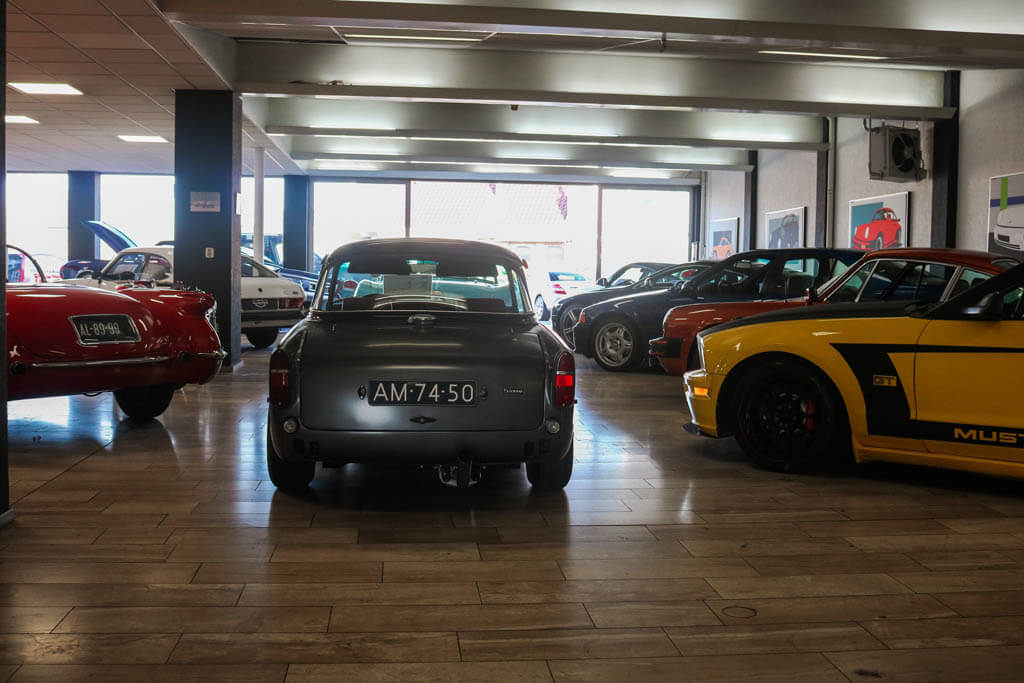 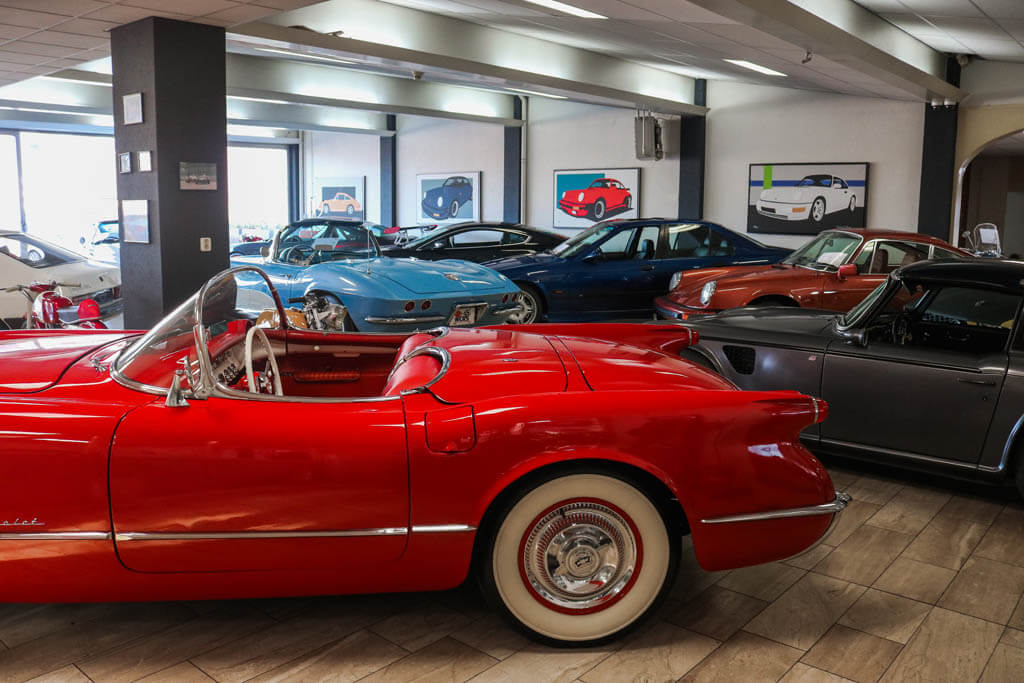 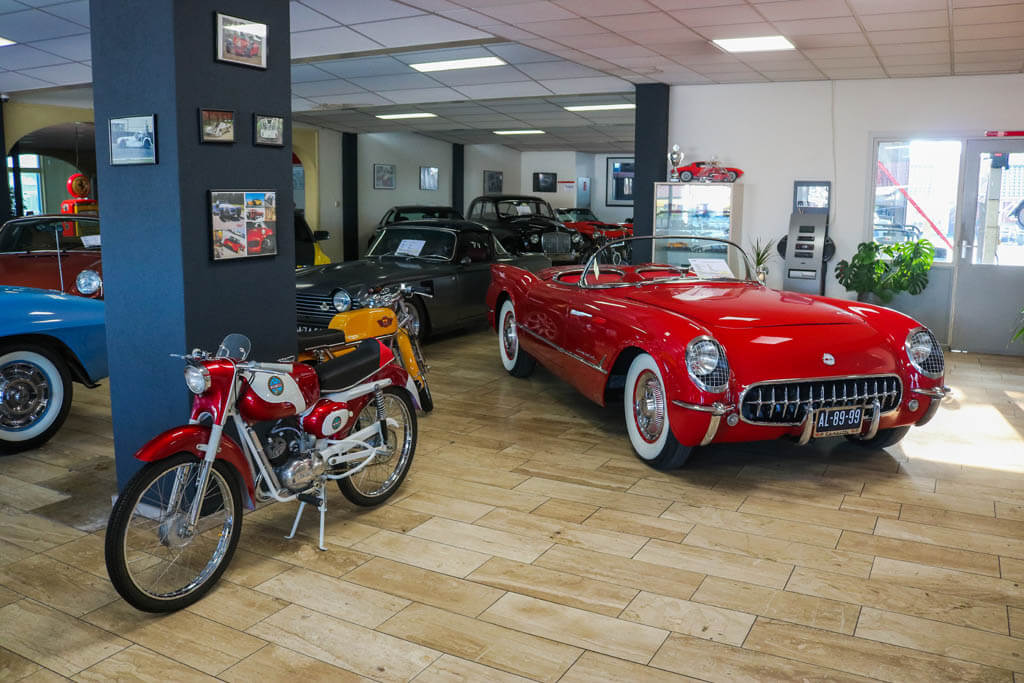 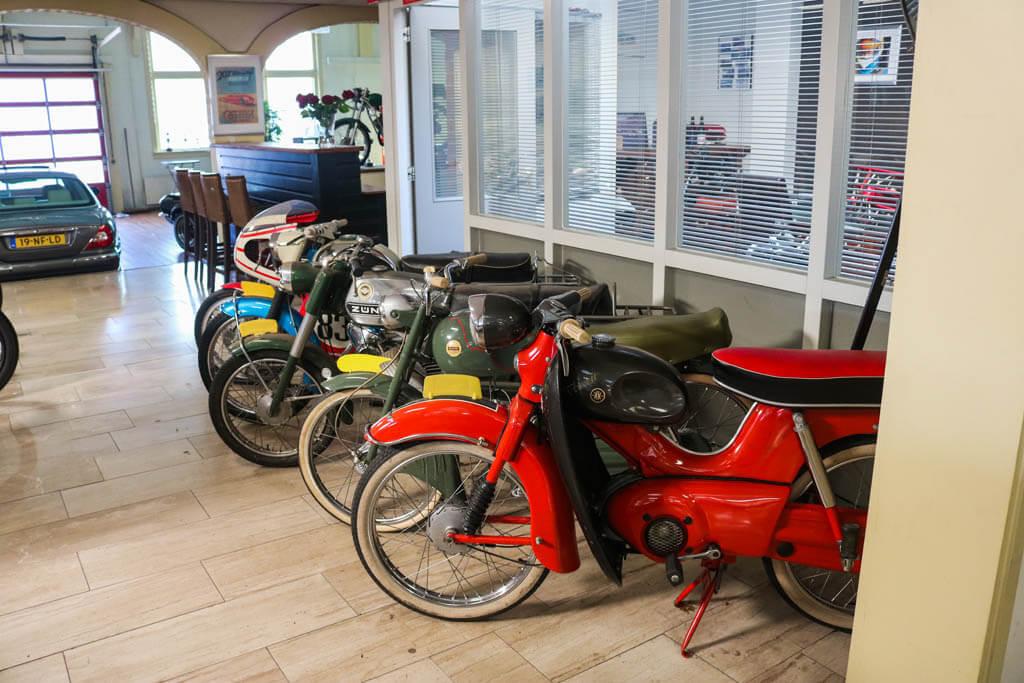 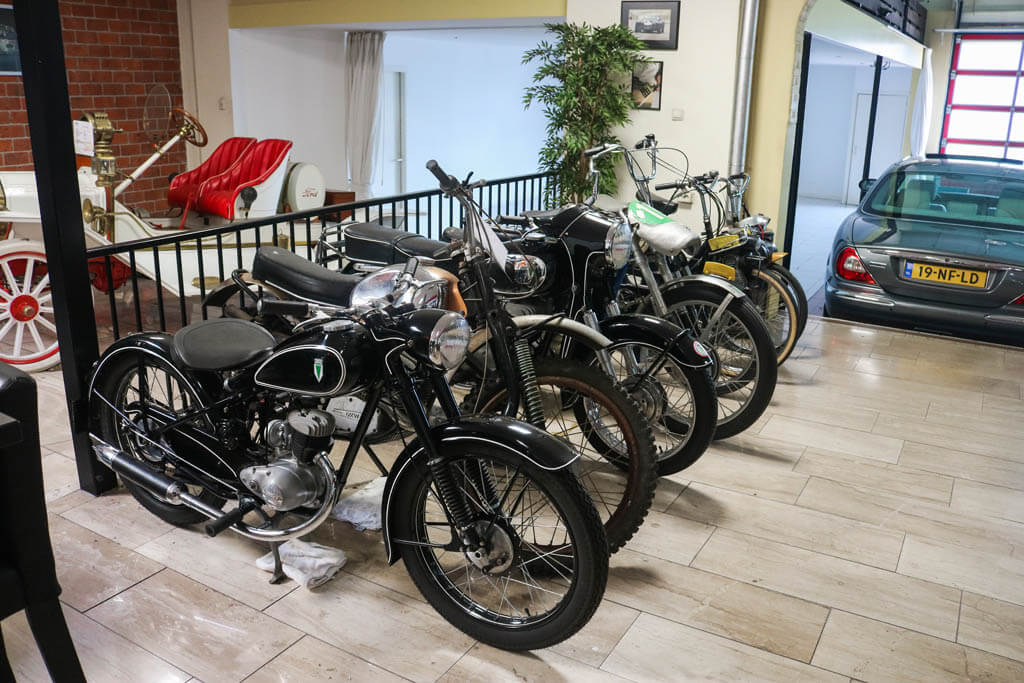 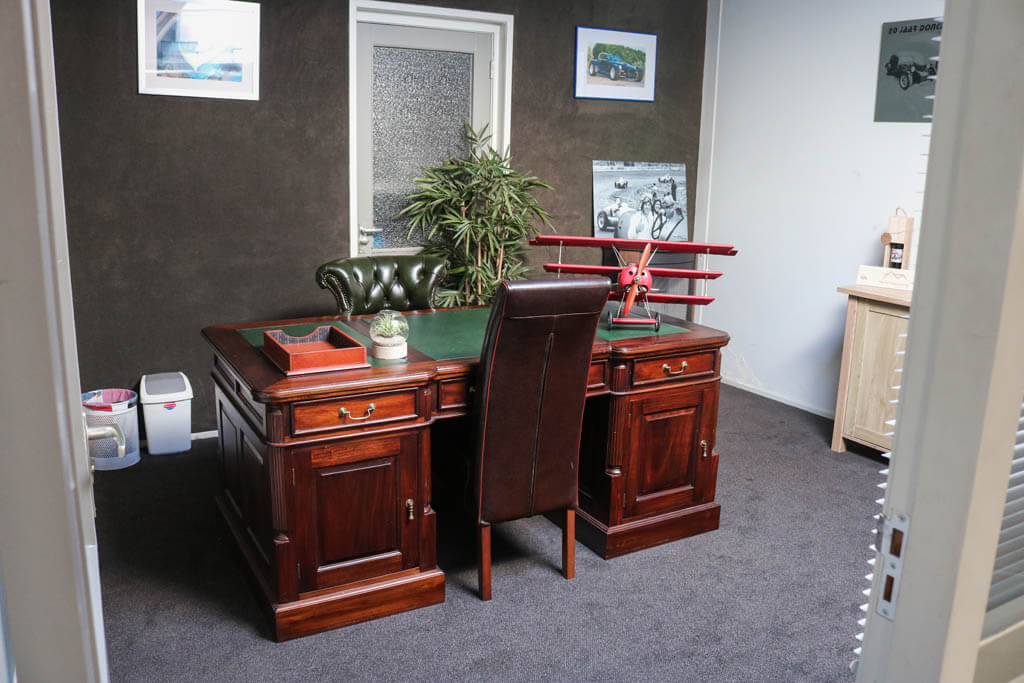 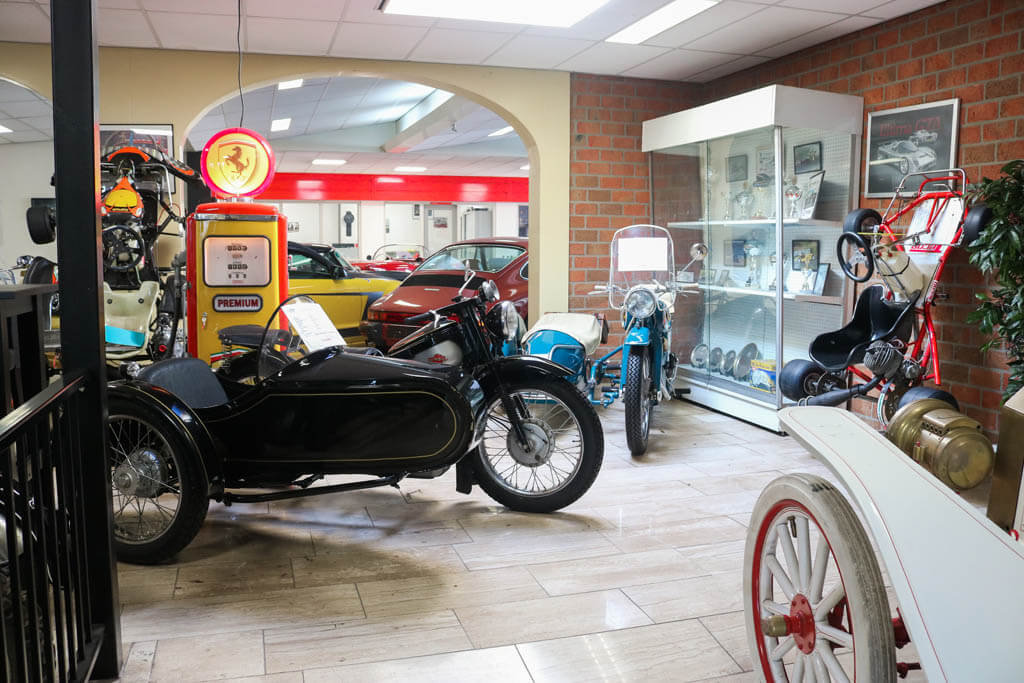 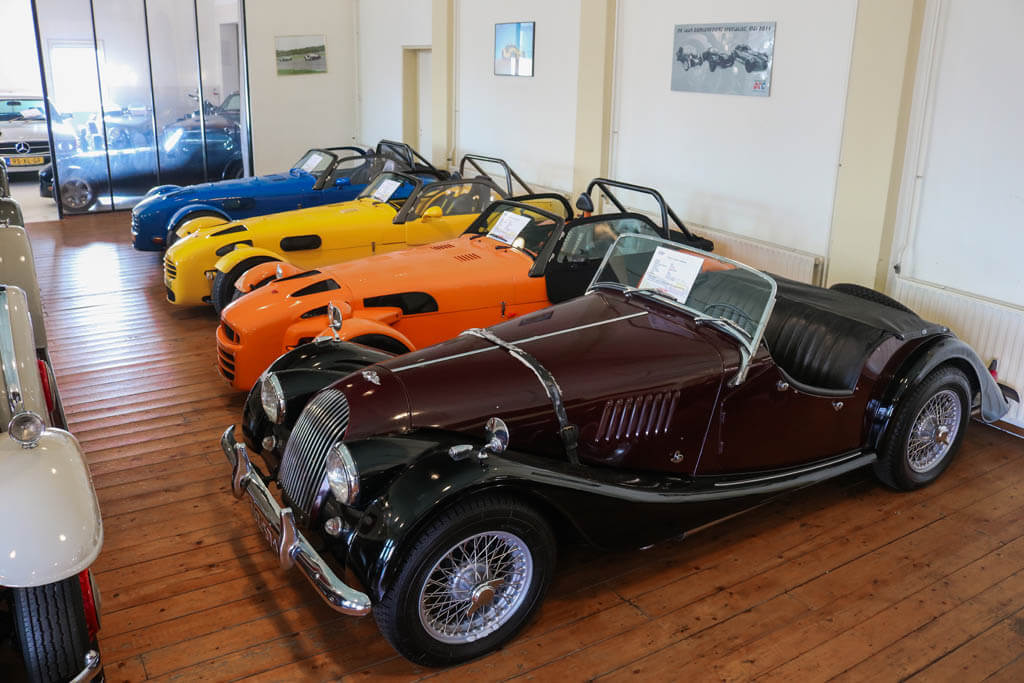 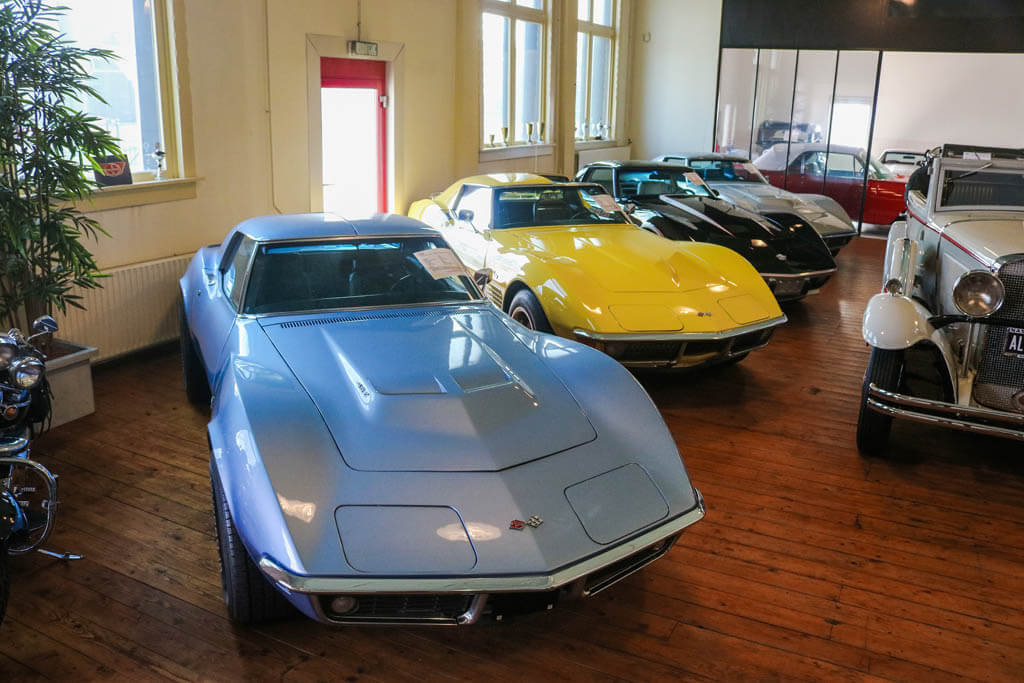 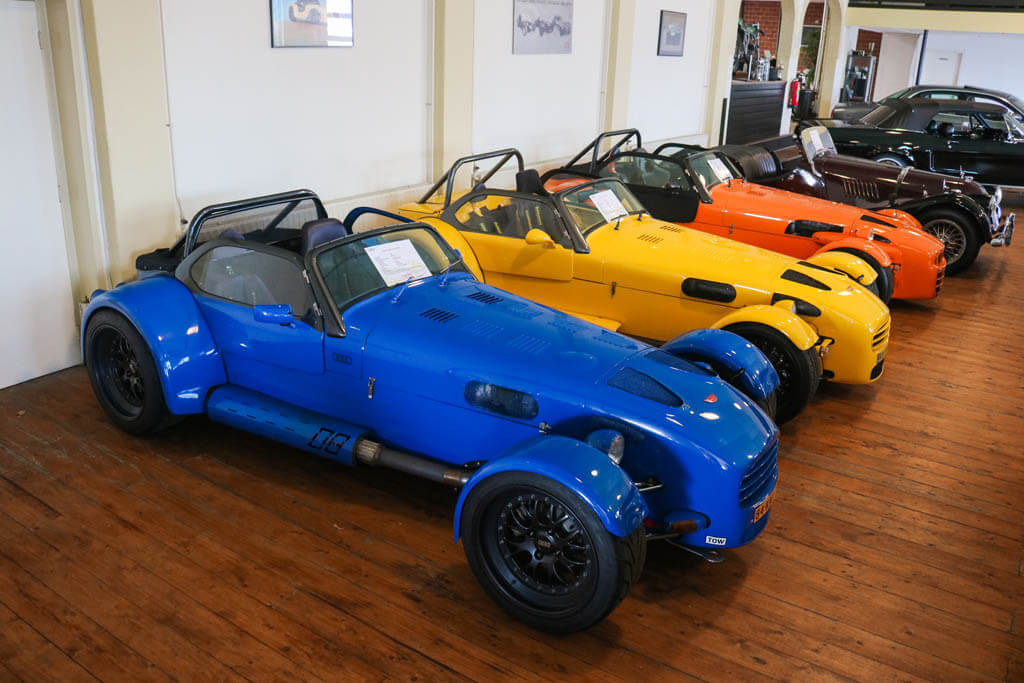 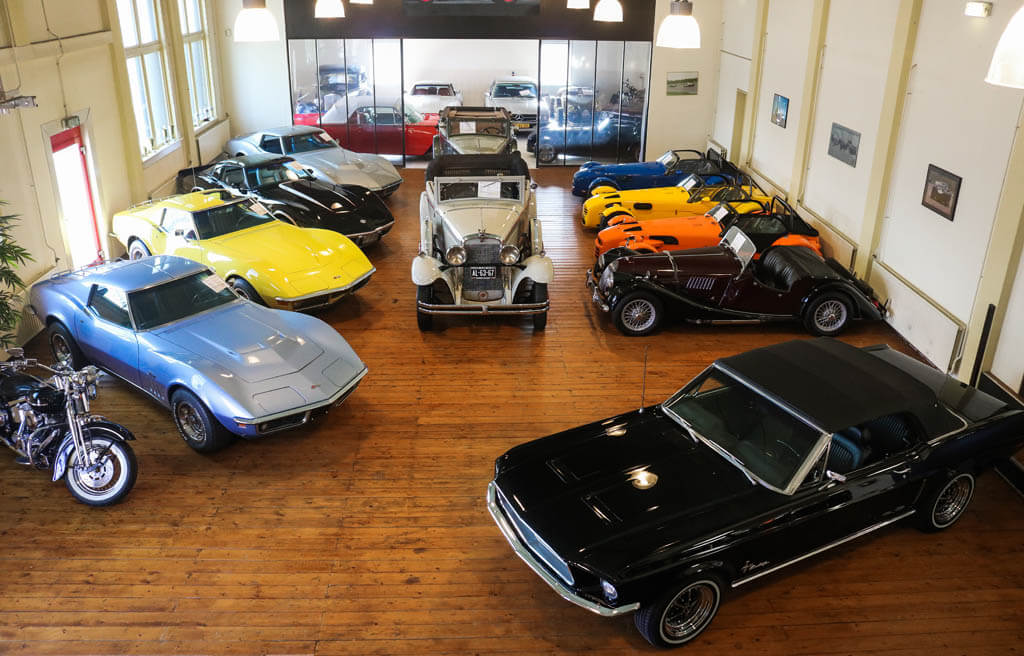 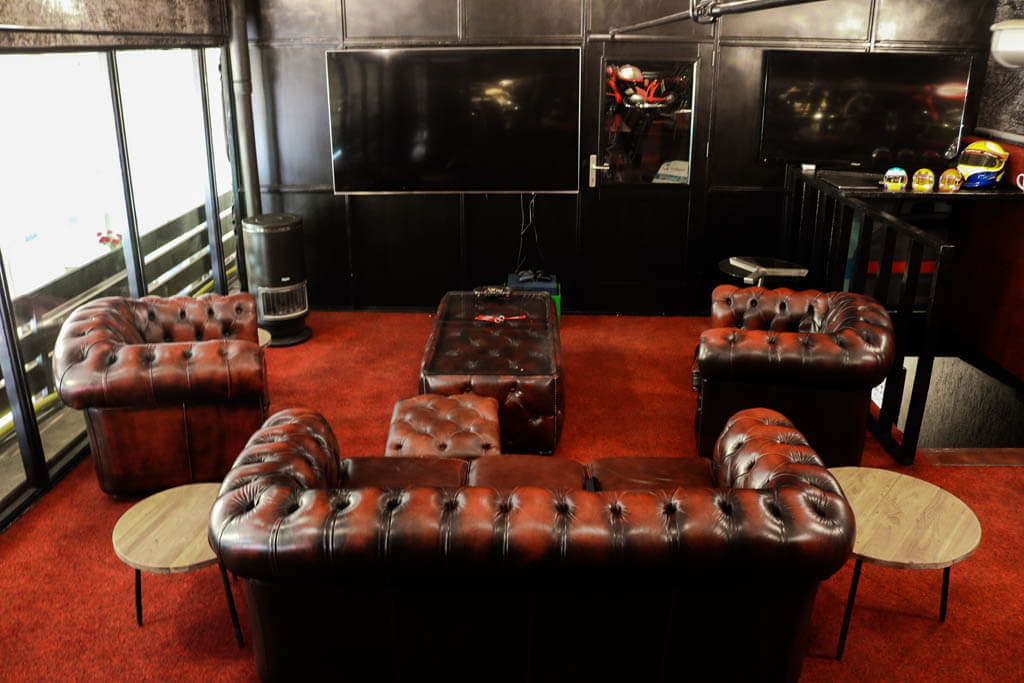 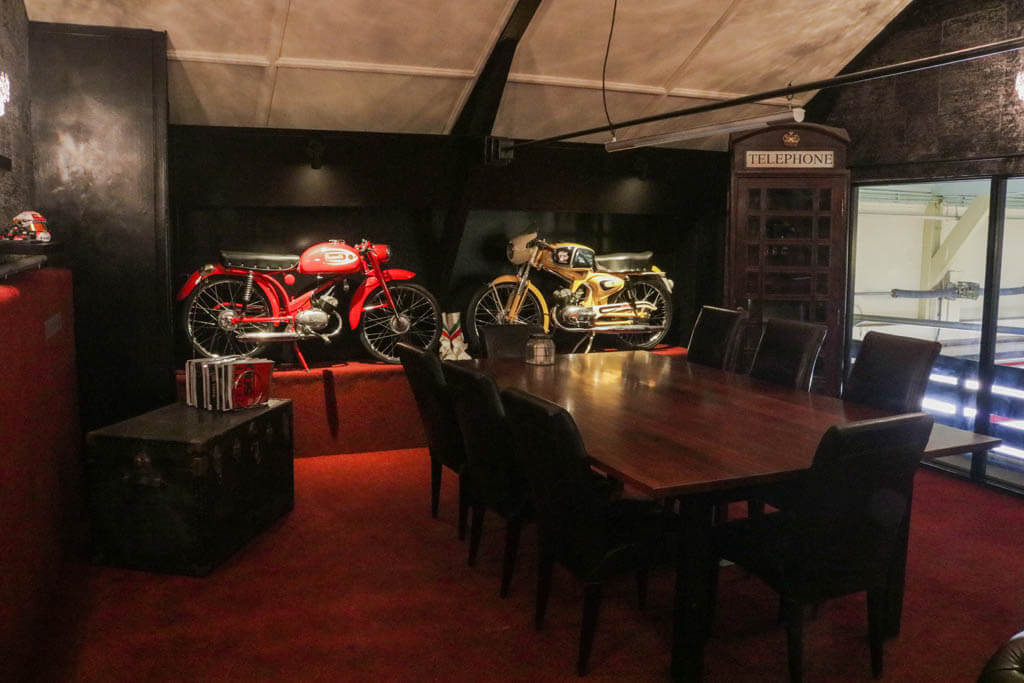 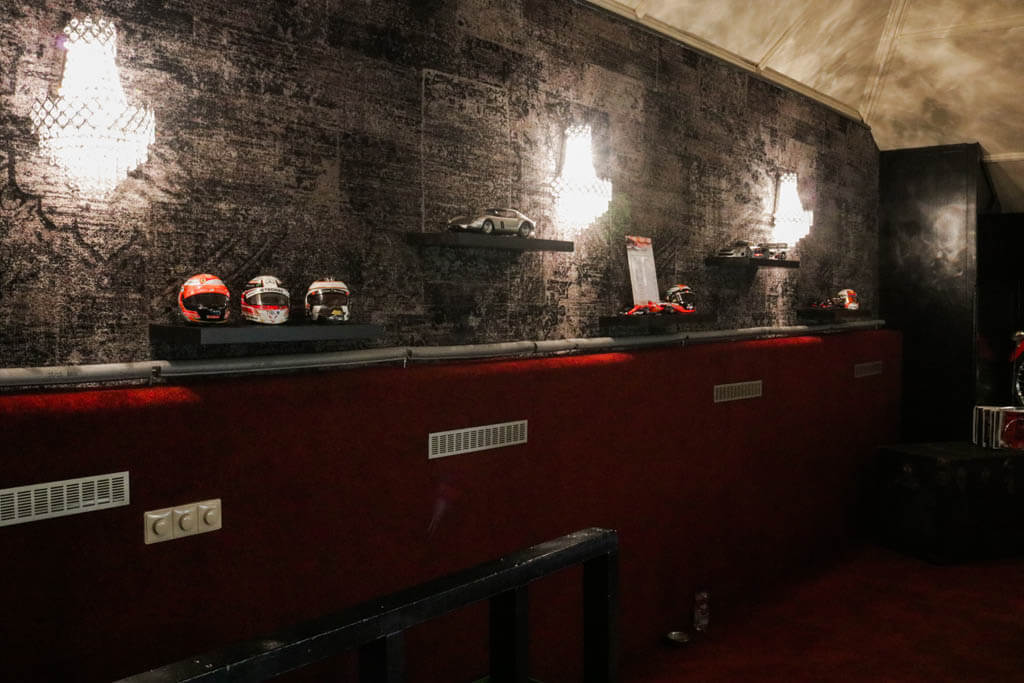 Nice that you are interested. We are happy to share interesting car news, stock updates and company news with you.

No longer interested? You can unsubscribe at any time

How can we help you?

Leave your phone number and we will call you back soon

Advertisement cookies are used to provide visitors with relevant ads and marketing campaigns. These cookies track visitors across websites and collect information to provide customized ads.

Analytical cookies are used to understand how visitors interact with the website. These cookies help provide information on metrics the number of visitors, bounce rate, traffic source, etc.

Save & Accept
Go to Top